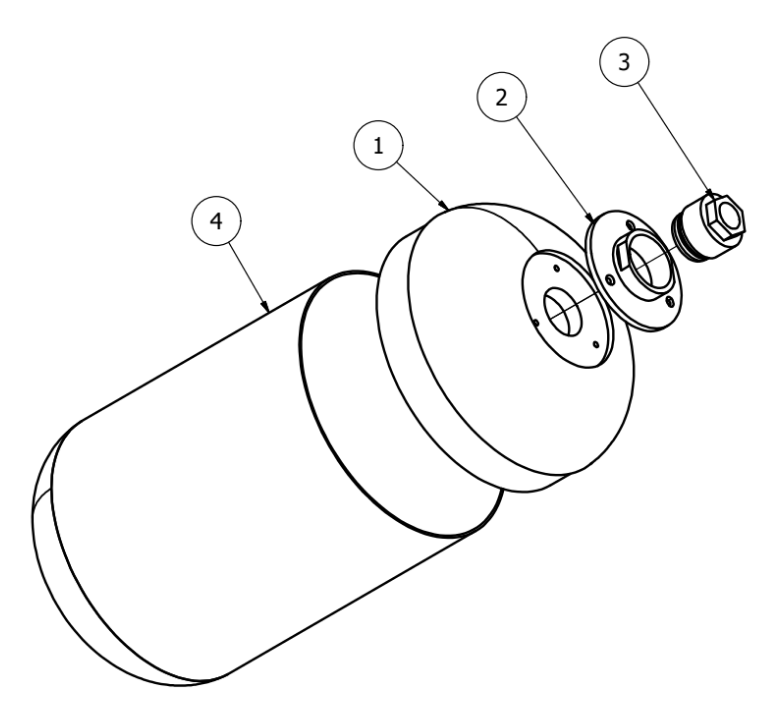 One of the key technologies for the upcoming Stratos III launch in summer 2017 will be the lightweight design of the rocket. In order to do this, a composite tank needs to be developed. In cooperation with ALE Delft, Airborne, TU Delft and Nieuwstraten Metaalbewerking the first prototype is being developed.

The Stratos III team is currently in the conceptual design stage, where we will determine if the rocket will have a single or dual stage, and which propulsion system(s) will be used. However, it is clear that the main stage will be a hybrid rocket engine that will have Nitrous Oxide as its oxidizer. Therefore, the prototype is made to be able to hold Nitrous Oxide.

As Nitrous Oxide is an oxidizer, care needs to be taken to make sure that it doesn’t react with the tank wall. This is why it was chosen to make a liner out of PVC. The liner will also serve as a mandrel where the carbon fibre composite is wound around. The design is made in such a way that it will be easily scalable to contain a much larger tank volume. 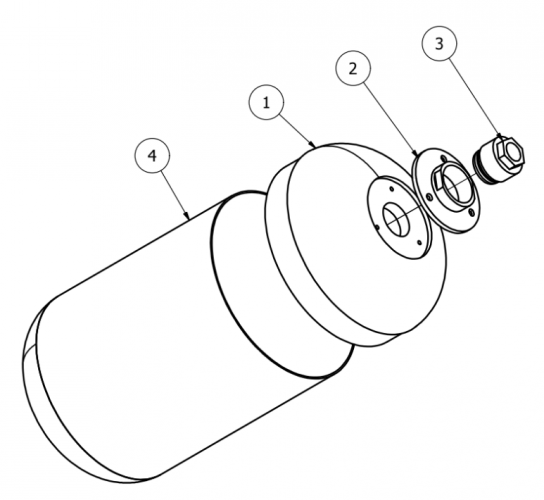 Filament winding is a technique to lay the carbon fibers in such a way that all the loads will be carried by the fiber. For this, the exact winding pattern has to be calculated. With the help of ALE Delft the amount of layers that are required was calculated. Airborne will wind the fibers around the tank liner.

The endcaps of the liner are machined out of a solid rod of PVC material. Then, they are glued into the PVC tube that acts as the middle of the tank liner. 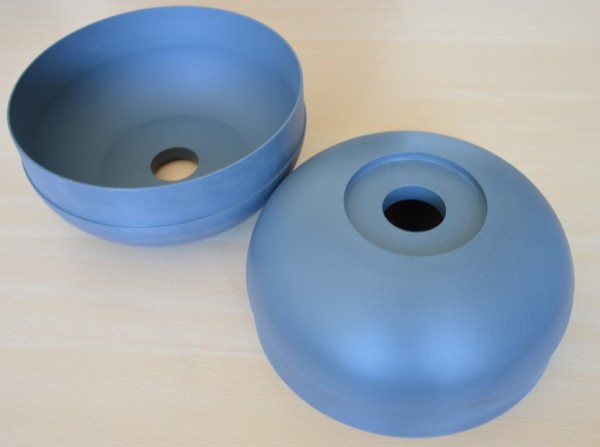 These beautiful endcaps were produced by Nieuwstraten Metaalbewerking

An overview picture of the liner with the glued in endcaps

The filament winding is expected to be done in the last week of July. After production, the tank will be put to the test.

To test if the tank performs up to the requirements that are set, the prototype tank will be tested thoroughly. The tank will first be put under working pressure. If it passes this test without leakage, the tank pressure will be raised until it bursts. These tests will be done at ALE Delft, using a specialized machine. The tank will be filled with water and then pressurized, to minimize the energy that will be released during a failure.