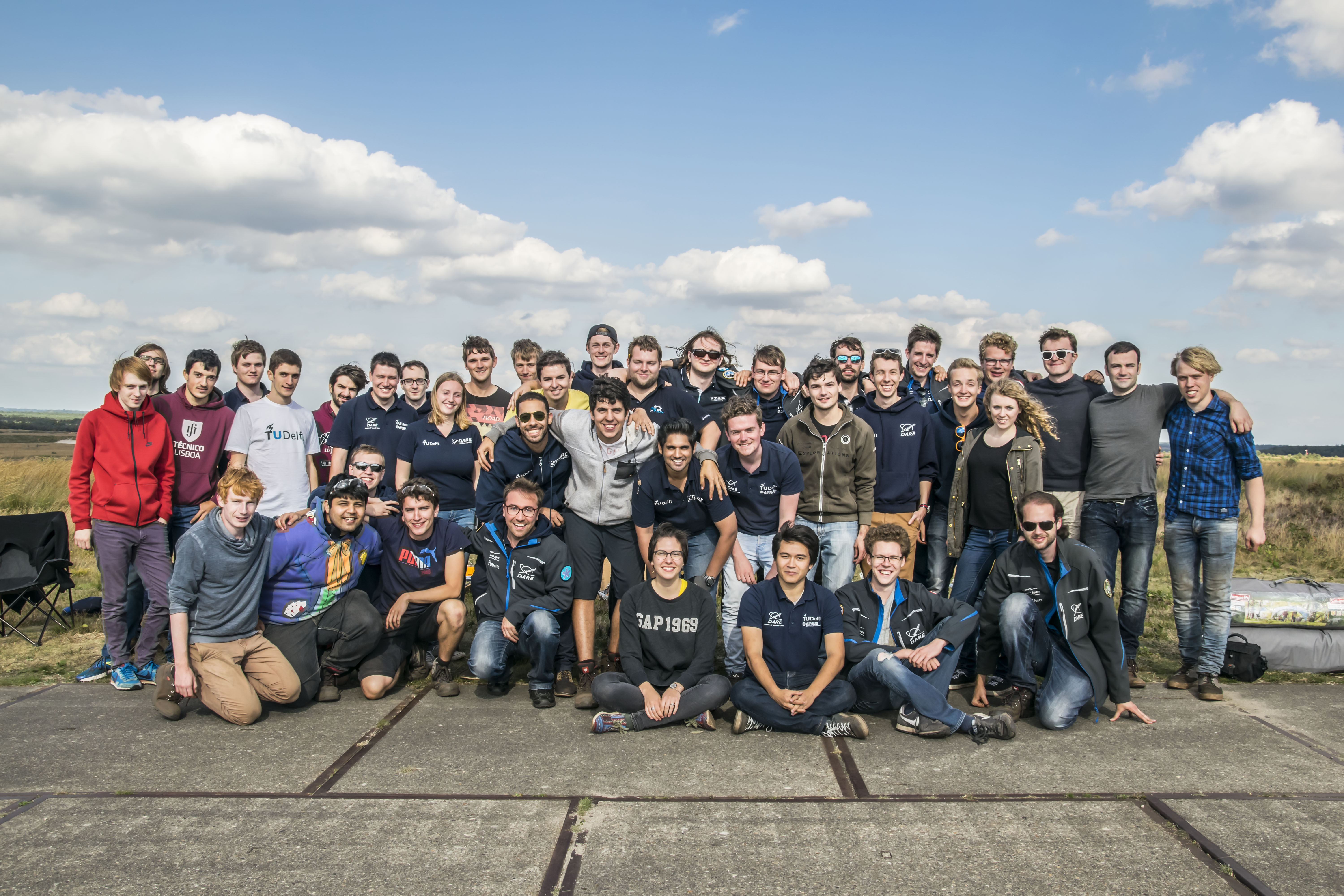 After the launch of Stratos II+, several members of DARE were looking into the possibility of designing and building a rocket that could be used as a technology demonstrator for future project Stratos missions. The project was created and called project Aether. With the holidays around the corner, the team behind the project is working hard with the manufacturing of all the subsystems.

This week, some good news came from Poland: the launch site is set and the Aether rocket launch window will be between the 29th and 30th of April, 2017 in the neighbourhood of Drawsko. On this military base, we have been given the opportunity to launch the Aether rocket.

As said before, project Aether is a technology demonstrator for project Stratos. Now that we go higher and faster, new systems have to be designed to make sure that the rocket gets back to the ground safely. Also, now that the HyEnD team has broken our record, DARE is looking into new systems to actively stabilise our rockets.

The Aether rocket consists of several systems within DARE that will be tested full-scale during the launch. One of these subsystems is a new Parachute Deployment Device (PDD). This PDD uses compressed gas to eject the drogue chute from the side of the rocket at a high dynamic pressure and via pyrobolt, the main chute is pulled out to flip the rocket into a nose up descent. The entire system has successfully been tested on a modified CanSat V7 rocket in September at ASK ‘t Harde. Furthermore,  these parachutes are currently being tested more extensively in the Open Jet Facility (OJF) of the TU Delft faculty of Aerospace Engineering.The Advanced Control Team (ACT) will implement an active stabilisation system into the Aether rocket, that will be tested at supersonic speeds. Earlier lower speed tests have already been conducted with the use of a CanSat V7 rocket on ASK ‘t Harde, which showed that the system itself worked, but still some interesting aerodynamic phenomena occurred. This system can eventually be used to make sure that the launches will be safer with more precise landing locations, but also to assure a higher altitude since the rocket will fly straight up. All electronics systems within the rocket are being regulated by the new modular flight electronics. This generic flight computer is developed to work on all DARE small scale rocket., and project Aether will be its first flight. Various sensors such as the XSENS Inertial Measurement Unit and LENS sun sensors will collect data during the flight, which is used for the onboard flight stabilisation algorithms, and later to reproduce the flight. This rocket will be propelled by the biggest solid rocket engine ever developed within the society by the Solid Propulsion Team, namely the Asimov engine.

The Aether launch is currently roughly 4 months away. Do you want to stay informed about the project? Keep an eye out on our Facebook and Twitter page with #DARE_Aether.

In the meantime, we wish you happy holidays and a good and healthy 2017. Ad Astra! 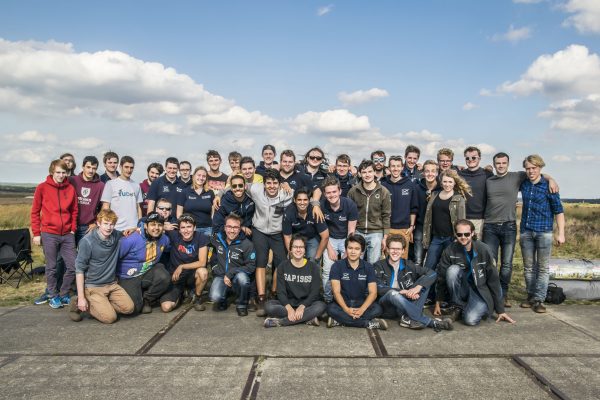