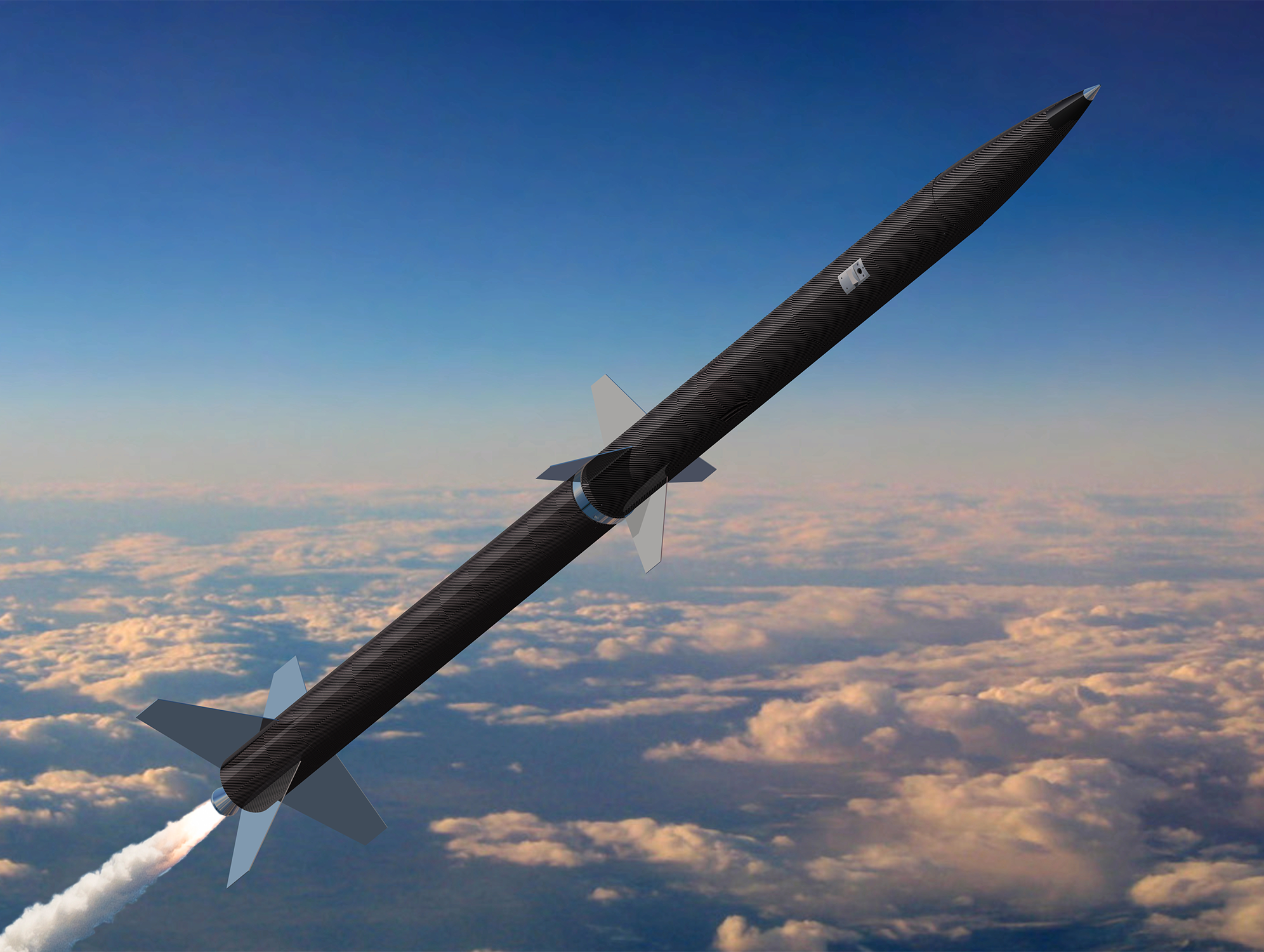 Launching in May of this year will be the DAREdevil rocket, a new project aimed at developing and flight-testing technologies for future Stratos missions. The first iteration of the rocket, developed by our team of 11 students, will test three important new technologies: rocket staging, in-flight ignition and a fairing separation of the nosecone.

Amidst the development of Stratos III in the previous years, the Structures Team decided that staging technology would have to be developed to ensure that DARE’s current mission and future goals could be met. This began with a year-long R&D project dedicated to developing a staging mechanism that fulfill this need efficiently and cost-effectively. Many concepts were considered with the final design consisting of a spring-actuated, ball roller system. This system was chosen as it is relatively cheap, stiff enough to handle the loads in flight, manufacturable in-house, and it diminishes the chance of a large tip-off angle after separation

Similar to any test or rocket launch by DARE, safety is always the utmost priority. For this rocket, preventing an incident with the separation and consecutive ignition of the top stage has always been a critical concern. To prevent this, a break wire system between the stages is used to validate that the stages have separated before the top stage is ignited.  In addition to this, a motor configuration is used that would greatly diminish the possibility of the rocket from leaving the safety zone at our launch site in the Netherlands, ASK ‘t Harde. The bottom stage consists of DARE’s DX-1 motor and the top stage utilizes the SRP solid motor.

At the top of the rocket, the recovery system is shielded by a separable fairing which opens up just after apogee, exposing the drogue parachute. The fairing is held together at the tip of the nosecone by a 3D printed bolt which shears when a pyrotechnic charge, screwed in behind it, is triggered. Proving that this system can work adds yet another mechanism to DARE’s ‘toolbox’ that can be applied to a variety of future missions.

Future iterations of the rocket will include larger motors which could take it to higher altitudes in an effort to make the tested technology more directly applicable to a high-flying rocket like Stratos. This rocket will also serve as a test-bed for other technologies developed by DARE such as a supersonic pitot tube, composite engine casings, and other systems currently being developed.