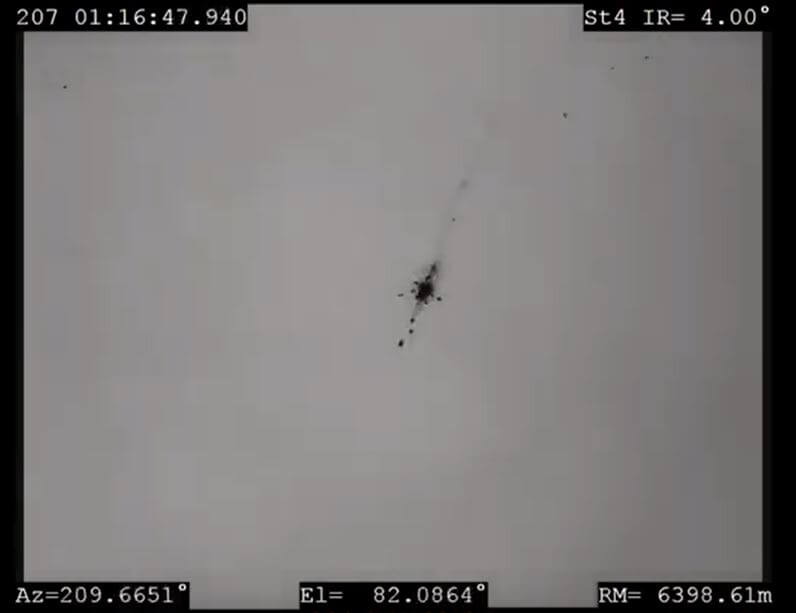 In the 18 years of DARE history, there has not been a serious injury. In case of static tests (such as an engine test), this feat can largely be credited to the responsible design and operation of our young engineers, as well as the watchful supervision of our safety officers. When it comes to launches however, the dynamic nature of the test requires additional analyses that predict the motion of the rocket. This is achieved via computational models, mimicking the intricacies of the real world. The bigger, stronger, and faster the rocket is, the more complicated the model becomes. For our biggest rocket up to date, Stratos IV, this challenge is tackled by the Simulations Department.

The tremendously powerful engine of Stratos IV can propel the rocket as far as 240 kilometers. Launch site providers can mostly arrange a much smaller safety zone, and it is our responsibility to make sure that the rocket stays within this area, no matter what. A flight termination system (FTS) is employed, which would break up the rocket, in case something goes wrong. The spread of possible impact locations is calculated with Monte Carlo simulations.

The nominal flight case is simulated using the nominal/target input parameters, such as the angle of the launch tower, the mass, thrust, and drag of the rocket, etc. This will result in the nominal trajectory and the target impact location. Monte Carlo simulation on the other hand, is basically a technique to explore all possible scenarios as well as their outcomes, by randomly sampling a set of input values with given distributions. With a large number of cases, that were calculated this way, the probability density distribution of rocket impact can be drawn. This shows the chance of impact at every location. The launch parameters then can be tweaked based on these results, such that we are confident that the rocket, even in case of a malfunction or break-up (whether accidental or via FTS), will indeed land within the designated area.